Immersive Entertainment A New Opportunity For Hotels | By Stephen Szczygiel 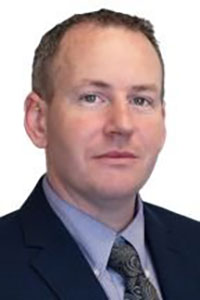 Click here to view the original version of this article.

After A Decade Of Growth And Recovery, What’s Next? | By Joseph Pierce
12 March 2020