Are Hotels Coveting only Half of the Millennial Market? Part One | By David M. Brudney 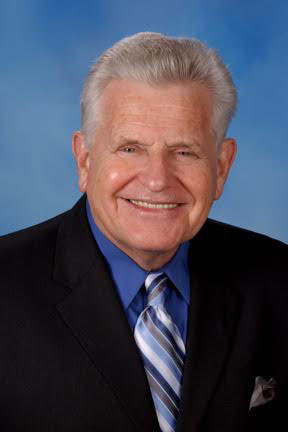 Like so many of you, I am smitten with reports on how hotels - - heavily coveting the critical millennial market - - are battling competitors such as Airbnb, HomeAway, and other short-term home-sharing lodging industry providers, for share of market in this new sharing economy age.

Are Hotels Coveting only Half of the Millennial Market? Part Two | By David M. Brudney
22 September 2017