Hotel lawyer - Paris Hilton gets out of jail and Blackstone buys Hilton for $26 billion. Everyone else is on the block. It's only a matter of time "until there was one . . ." | By Jim Butler 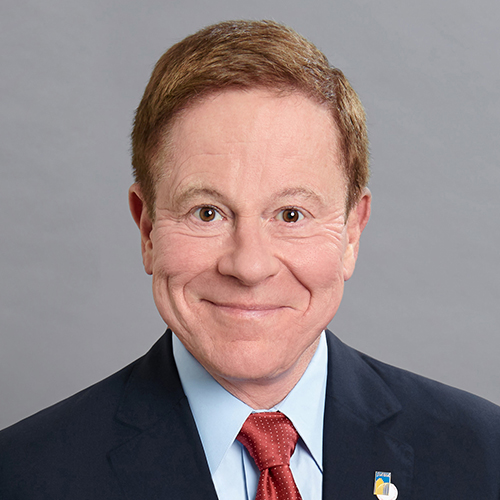 Boutiques May Be Adapting Faster Than Other Hotel Sectors, But Still Hurting | By Guy Maisnik & Jim Butler
17 September 2020